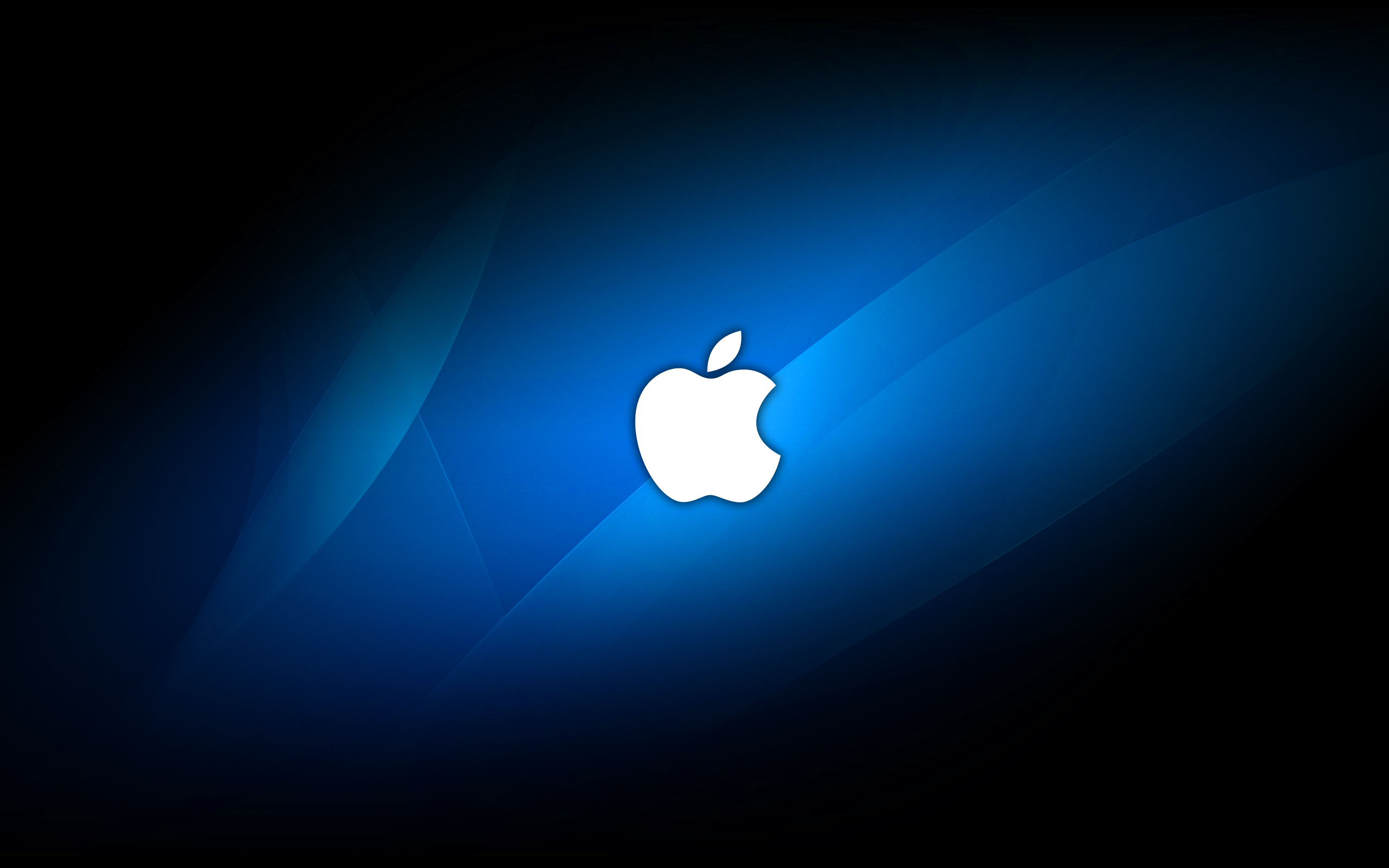 Apple: More cash on hand than the US Federal Reserve.

There are some headlines that make you stop and ponder for a minute.  This was certainly one.

As of last week, the creators of the Macintosh computer, the iMac, iPhone, the iPod, the iPad…the iEverything, had more cash on hand than the United States of America.    No kidding.

Then today, for a few hours, they passed Exxon/Mobil as the world’s most valuable company.  Sure, they were only about $1.5 billion more valuable, and by day’s end Exxon/Mobil was back in the lead by about $7 billion.  (A billion here, a billion there…before you know it we’re talking about real money!)

The cool part: More valuable than Exxon/Mobil.  I have to drive a car, but I’ve never been much in love with the oil industry.  So, it was nice to see my beloved makers of the Macintosh be named a “player” on this very elite stage.  It was a bit like watching my Mets in 1986, only without the big hair.

The scary part: For a few days, Apple had more cash on hand than the United States Federal Reserve.  That is, until we decide to print some more.  (OK, I know that Quantitative Easing is about saying we have more money without actually printing it, but the result is pretty much the same.)

I used my first Macintosh to prepare my senior thesis at Boston University in 1988, and have been hooked ever since.  Through the flush and lean times, I’ve stayed with the Mac, and my loyalty has paid off.  I don’t work for Apple.  In fact, the one time I applied for a gig with them they turned me down.  But, they make products that simply make sense, and they always have.  I still use Apple products, and suggest them to my friends.

But nobody – and I mean NOBODY – should have more cash on hand than the United States Government.  Shame on us.  I’m sure Apple wasn’t the first company to hit this mark, but…damn.  Something feels pretty “upside down” about that.

To borrow from President Lincoln, we are, and always must be, a government of, by, and for the people.  They reflect our best and worst, and right now they don’t reflect us very well.

The world markets are reacting like a fearful child after mom and dad have a big argument.  The government fights, our credit is downgraded, and our leaders blame the ratings agencies.  Our markets drop 10% in a week.  The Fed promises two years of no interest hikes, and the market takes about a third of it back in a day.  And if you haven’t noticed, London and environs continues to burn.

Changes aren’t ‘coming,’ folks.  They’re right here, right now.  And I don’t quite know how to figure it out.  Well, at least I know my Macintosh will keep running, no matter what.  Let’s just hope I don’t lose electricity.

John Tusch stays up at night and thinks about stuff like this.